“FRESCOBALDI FOR US” By Gianni Coscia

“FRESCOBALDI FOR US”, a new release by fonè records

Giulio Cesare Ricci describes how the new record by foné was born:

“The project involves great names of Italian jazz– Dino Piana on trombone, Gianni Coscia on accordion (two greatly experienced musicians) along with Enzo Pietropaoli on double bass and Fulvio Sigurtà on Trumpet. Together they partook in revisiting Frescobaldi’s musical atmospheres, according to a concept that has long been swirling around my head: I have always thought that Baroque and Antique music must have had great freshness and a particular immediacy in the execution phase at the time in which they were created. In the age of Frescobaldi, the sort of rigor that musical groups have been applying to those scores, from postwar up to these days, was probably not present: there must have been more freedom back then. Here is why a bizarre similarity with jazz came to my mind, namely with the kind of freedom that jazz is capable of expressing due to its very nature. Analyzing the original scores with musicians, as well as the locations chosen by the great composers of the past for their execution, the large amount of expressive freedom became more and more evident. Therefore, there could have been no better choice than watching great jazz players as they got in tune with that world, extracting their own vision of Frescobaldi. It is indeed a very intriguing record, all to be listened”

“Frescobaldi for us” by Gianni Coscia is available in our shop in the following formats: 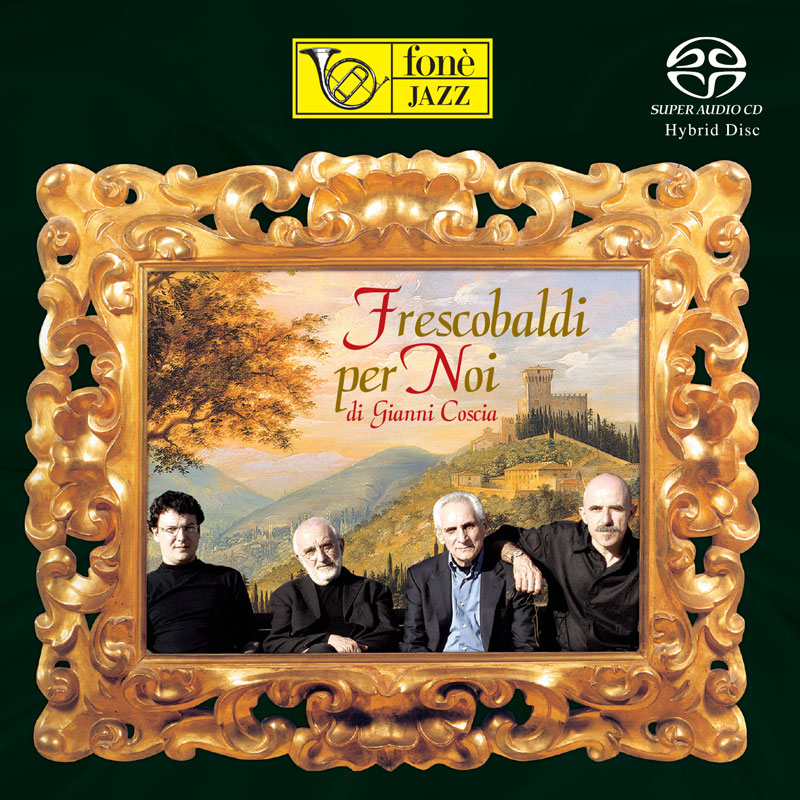